Well, somebody dropped off a dog here.
...sigh.....
Middle of the night. Put the little bugger on the front porch. I know they had to do this because we have a very heavy steel screen door and the dog on the porch was too small to have opened it!
Looks to be a 7 month old or so Chiweenie. (Chihuahua Dachshund mix) Male, is neutered. Totally healed up from the neutering (which is how I guess-timated his age)
Not micro-chipped, no ad of lost dog on Craigslist, nothing in paper and local Humane Society, SPCA and Animal Control have had no report of a lost dog with his description.
He is VERY friendly. Adorable bundle of fur and wagging tail and loves to snuggle.
I figured I could find him a home pretty quick.
And then..........
I showed him to the Darlin' Man.

"It's a CHIWEENIE " I swear, he squealed like a fifth grade girl!
Yes, dear, it is.
"I have always wanted a chiweenie!"

So, we have a new dog. (Keeping count? That makes FOUR!)
The Darlin' Man named the little stranger "Viktor". I don't know why, but it seems to suit him and in a couple days he was answering to it.
I'll post some pictures later.
Later...a pic of my youngest son and our new chiweenie.. 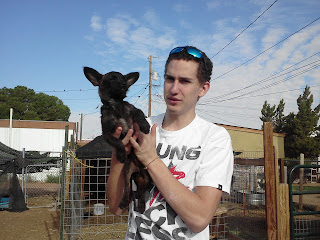 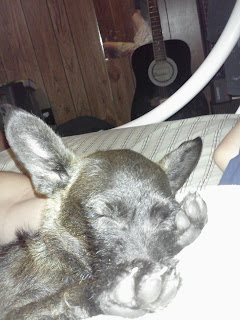 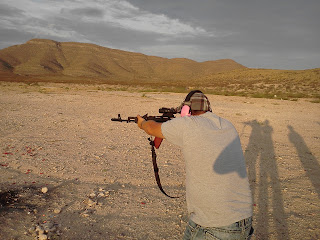 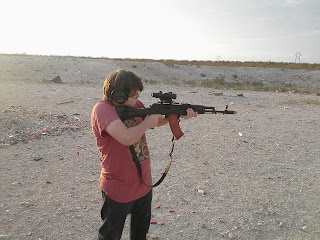 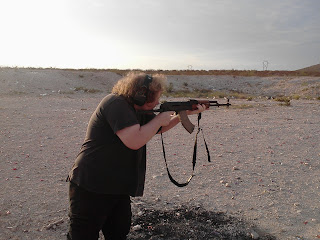